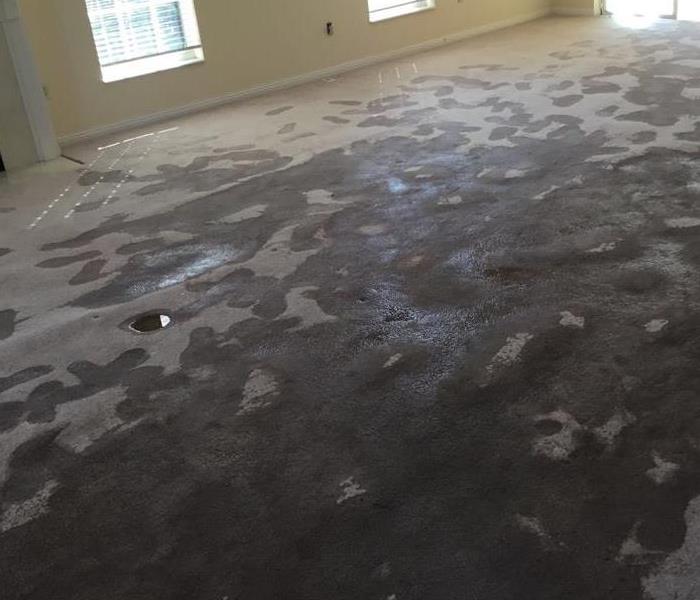 After a water heater leaked, this vacant house flooded at it's own pace.  Eventually when it was checked on, the property manager called us immediately.  We were able to go out to the property within an hour.  The property manager was able to shut off the water until we got there which was so smart to do.  The production team unloaded and got right to work extracting the excess water.  With the house being vacant, it was easier because there was not a lot of furniture that had to be removed first.  The team was able to extract and put fans on within three hours.

View More Before & After Photos