From Fire To Water Damage 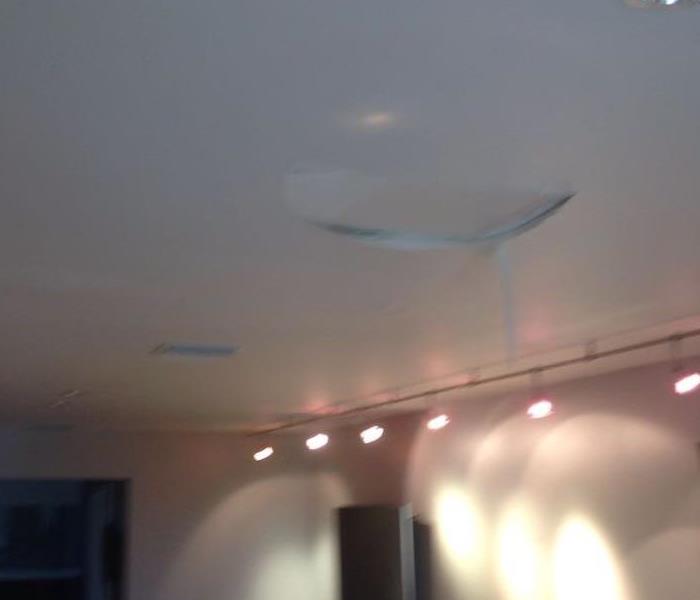 In some fires, the damages caused by the flames turn out to be the least of our customer's concerns. Fires can also trigger damage to residential and commercial properties in ways many would not expect, water damage. This could be a result of the efforts to put out the fire or from the heat itself. Fire can melt and break metal faucets and plumbing due to its extreme temperature, causing profuse leaks and ruptures wherever it crosses a water fixture. Although these do not often release enormous amounts of water, they can cause considerable damage to floors and walls in the surrounding areas. Even though both forms of damage are just as important; the water mitigation needs to be addressed immediately to prevent secondary damage to the structure.